In Spite of Everything - EP 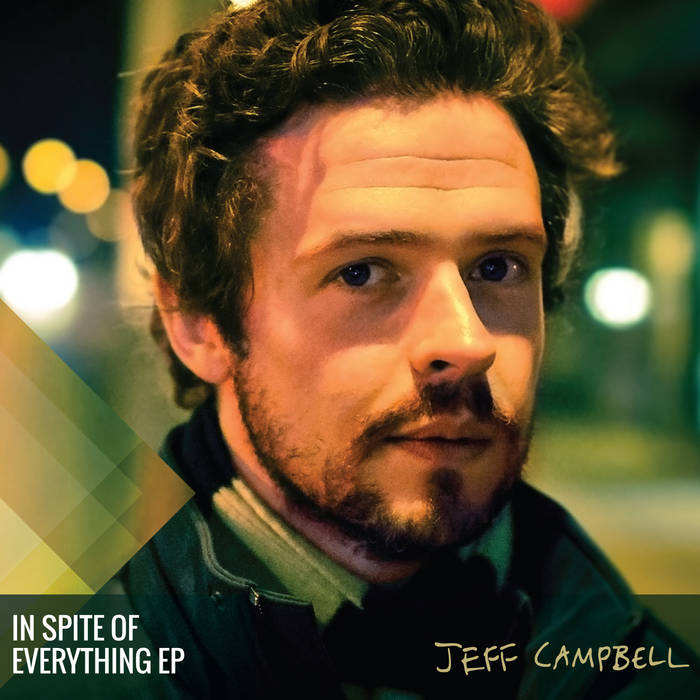 Produced by John Shanks and recorded at Henson Studios in Hollywood in 2013, this EP was a change from 2012's 'Stop and Go', with more rock driven, lyrically forthright songs and lush production.

Jeff’s onstage experiences have taken him to coast to coast countless times and found him have found him sharing the stage with John Mayer, members of Counting Crows, Phil Lesh of the Grateful Dead and opening for multiplatinum selling band Train.

Serena Cherry debuts her black metal project, plus a Pick from the Crypt block from Svalbard